Phil and Nanci’s Journey - Ambrose - Values based financial advisory
1767
post-template-default,single,single-post,postid-1767,single-format-standard,eltd-core-1.0.3,ajax_fade,page_not_loaded,,borderland-ver-1.10, vertical_menu_with_scroll,smooth_scroll,paspartu_enabled,paspartu_on_top_fixed,paspartu_on_bottom_fixed,wpb-js-composer js-comp-ver-4.12.1,vc_responsive
When you Retire into a Global Recession 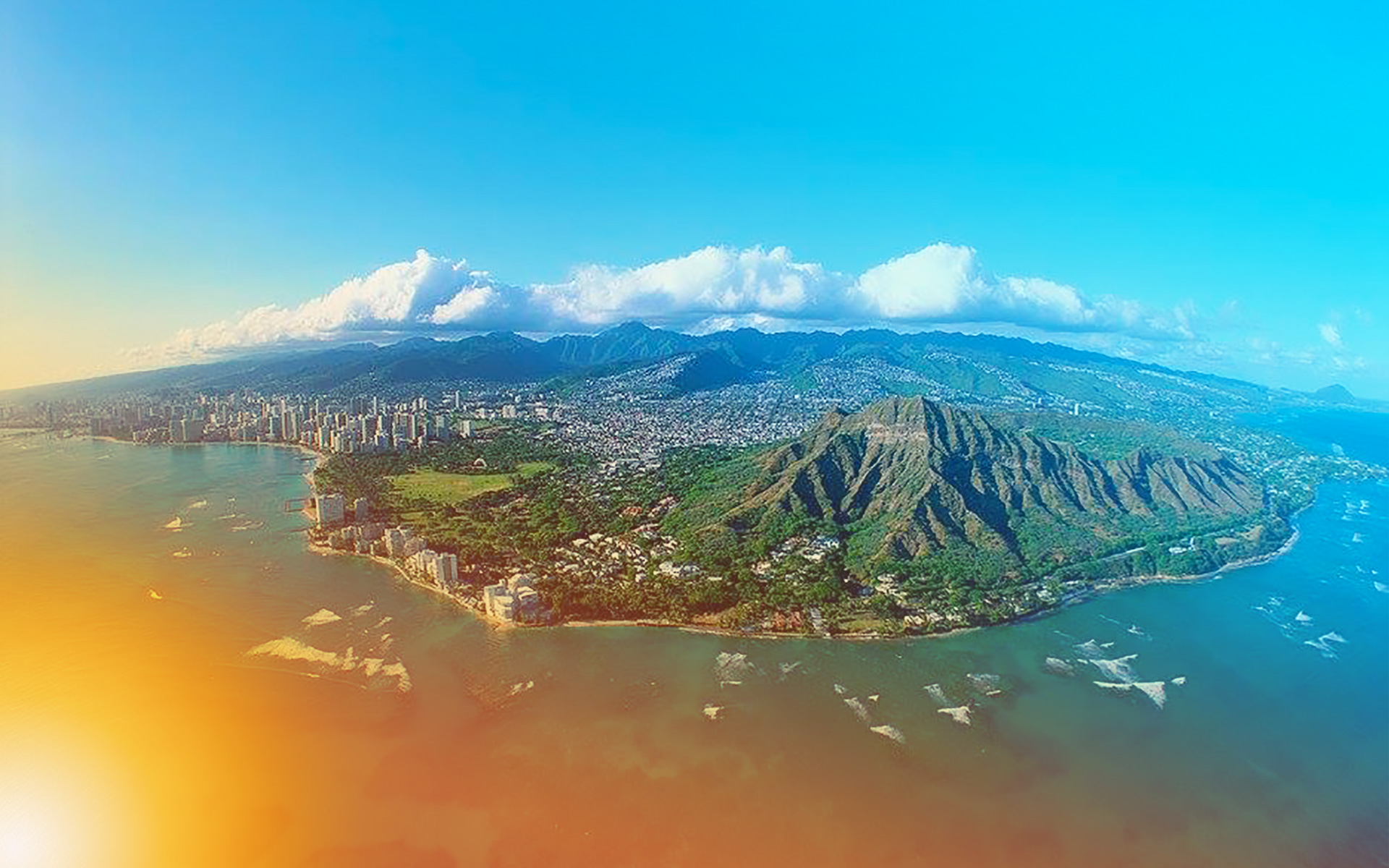 The reward for a lifetime of hard work and sacrifice is the peace of mind in knowing that we have well thought out and comprehensive plans in place for a secure future and the confidence in knowing that the autumn of our lives can be spent in gratitude and in enjoying what the beautiful globe has to offer…
I dream therefore I am.

”Bret and his team knew what we wanted to happen. We felt a real, genuine concern, on their part for our lives.”

Approaching retirement twelve years ago, Phil realised he didn’t have a financial advisor with a long term interest in ensuring his dreams became reality. His existing financial planners came through one of the big banks, which meant every six months the individual would change and there was always a feeling they were more interested in selling product than understanding him as a client. A friend referred him to Bret and Ambrose Advisory.

Phil’s target was to retire in 2006, but with dual Australian–USA citizenship, he was unclear about tax issues or other elements than might affect his plans. Ultimately, this worked out with Bret’s guidance and network helping Phil and his wife Nanci navigate their way through the quagmire of regulations.

Less expected was the timing of the Global Financial Crisis from 2008, and its impact on Phil’s retirement plans. While their financial situation took a temporary hit, because of Bret’s advice and some changes he had made with Phil’s higher risk appetite in mind, they were ultimately protected and their principal has continued to make gains post-retirement.

The ongoing relationship process with Bret is now simpler, with quarterly updates to check in on the financial and lifestyle plans and update required. Importantly, all of the Ambrose Advisory staff are aware of Phil’s circumstances and are able to help in the rare situations Bret isn’t immediately available.

Throughout the journey, Bret has made sure to involve both Phil and Nanci. This was a little painful at first, as it meant prompting some discussions around finances and goals that are sometimes avoided over thirty or forty years of marriage. Now, unlike many other retirees, Phil and Nanci are both aligned on their goals and aware of all the financial details should something happen to either one.

A Values-Based Approach: Wealth as a Vehicle

Phil has felt comfortable dealing with Bret, right from the first meeting. Instead of asking “How much money do you have?” he recalls Bret’s first question being “Where do you want to end up?” The Ambrose Advisory approach has been around understanding Phil and Nanci’s personal priorities and motivations, with wealth simply as a vehicle to realise certain dreams now and down the road.

Bret’s role was to understand those dreams and figure out the best way to reach them – a completely different and refreshing approach compared to the big bank experience. Now Phil and Nanci feel they are in as good a state as they could be – passive, protected, adaptable, comfortable … and knowing exactly where they are.

With children and grandchildren spread around the world, Phil and Nanci have only one focus: “We just want to see what happens next. We no longer worry about money.”