“More important than ‘doing whatever you want’ is ‘knowing what you want to do’.” – Bret Ambrose

The Introduction to Financial Planning

Bret still remembers the pivotal moment in his career, indeed his life. It arrived in February 1995, after his studies, where Law had evolved into a Bachelor of Business; Bret was offered two jobs on the same day. Had he pursued the higher-paying role, today Bret would now be a State Government Auditor. Instead, he took the opportunity in Financial Planning.

Whereas the Law was generally about conflict, he quickly realised Financial Planning was about helping people, guiding them and being on their side to create outcomes where everybody benefits. Bret accepted a job, but discovered his calling.

My Parents to My Children 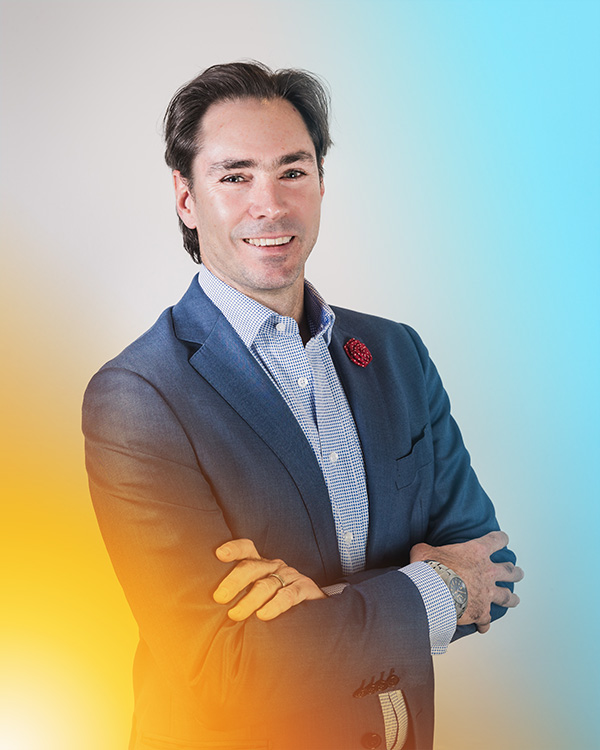 From early in his career, Bret has found greater satisfaction seeing people live their dreams than in helping them hit financial milestones. Money is important as the enabler, not the outcome. This balanced approach comes from Bret’s parents, who were a big influence on him – Mum was empathetic and caring; generous with no expectation of return. Dad, a Supreme Court Judge, was pragmatic and analytical. The combination is evident in the team and clients of Ambrose Advisory today.

In Financial Planning, this isn’t always the case. Bret’s career had an early taste of Planners who were in an industry to sell products and make money for themselves, often at the expense of their clients. Being ‘all about the money’ never felt right for Bret – he’s the first to admit he would never win a competitive sales pitch. He’s much more interested in taking the time to do the right thing, to get to know you, than in closing a deal.

He developed this approach over 15 years with business partners at edc wealth management. As early clients began achieving their outcomes, Bret continued to refine his more connected approach and client service, and built the nucleus of his current practice.

In 2016, Bret founded Ambrose Advisory to take this approach one step further; to become a fully values-based financial planning practice, guiding clients to lead their dreams.

With his wife Cheree and children, Finlay, Elspeth and Wilson, Bret is also leading his own dreams; pursuing greater time freedom over the coming years while focusing on being more mindful for his family today.

A terrific week for Bret would involve some time in the office guiding and leading his team, and being there for clients, while also taking some days on the family farm, a shared inheritance from his father that creates opportunities to connect with his brother and extended family.

There are specific dreams for Ambrose Advisory, empowering the Values-Based approach within the team and for the benefit of the community, particularly school kids, to help them put context on their finances and dreams as they move into the workforce. More than a job, Bret views his vocation as a gift allowing him to help people, and he dreams of helping more.

Like all of us, there is always more…more opportunity to improve and grow the business. More charitable work, contributing beyond financial guidance and support. More surfing, definitely. More travel, with and without the kids. More time at the farm.

Simplicity; of spirit and meaning, of an uncomplicated life. Ultimately, there is simplicity at the heart of the belief system Bret was handed by his parents and shares with Cheree. It’s simplicity he now wants to instil in his children, watching them grow as they develop their own dreams and helping them to be the best that they can be.

“Life is a gift. With empathy, genuine care and honesty, I help myself and others gain confidence and balance, to focus on what is within our control and make a positive difference to others so that we get the most from this great gift called life.” Bret Ambrose 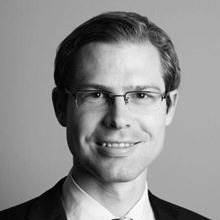 James is an experienced lawyer who left a large national practice to establish his own firm in 2012.  He is a preferred and trusted legal expert of our practice based on who he is as a person and what he cares about.  James cares  deeply about his work and clients, and often goes above and beyond professionally to help our clients.

‘Bret and his team truly work towards the best outcomes for their client, presented practically and in an understandable way.  I am constantly impressed by their distilling of complex considerations into client-centric actions and reports.’ 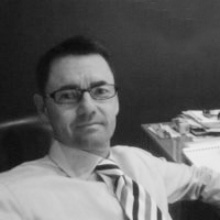 Darin is our preferred personal insurance expert.  Darin is energetic and committed to his profession.  With over 30 years’ experience in personal and general insurance, Darin recently sold his successful insurance practice and could have retired.  Instead, Darin prefers to keep active and he enjoys helping people when it comes to making smart insurance choices in a way that is all about the client. 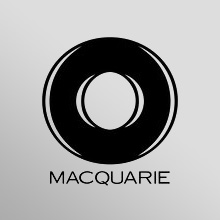 This platform is our preferred investment administration service provider.  When it comes to client service and efficient and effective administration solutions for diversified portfolios either inside or outside of Superannuation, we choose Macquarie Wrap as they are regularly selected as a leader in this area. 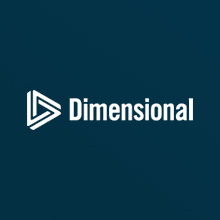 A preferred investment manager due to a long history of delivering on what they promise is Dimensional.  They meet our expectations when it comes to money management and do not promise what they are unable to deliver.  In a world where the future is unknown, having a committed and disciplined group of investment professionals assist us target and capture market returns for our clients. 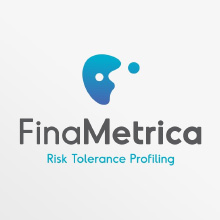 Since the 1990’s we have recommended clients assess their investment preferences using the FinaMetrica risk tolerance profiling toolkit.  Given 80% or more of one’s investment return can be attributed to one’s investment benchmark (tolerance for risk), partnering with FinaMetrica has provided us with an objective and scientific way to assess our clients’ aversion to risk and help them set the foundation for long term investment portfolios. 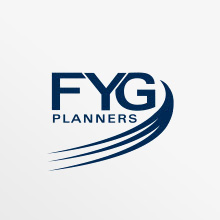 FYG is our Dealer Group or Australian Financial Services Licensee.  What this means is they provide professional support for Ambrose Advisory to meet our legal commitments when it comes to providing financial advice.  FYG are a group of like-minded fee for service financial advisers who at their core ensure the best interest of their clients is the centre of their advice. 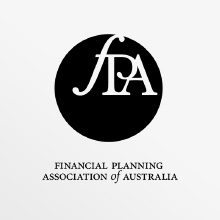