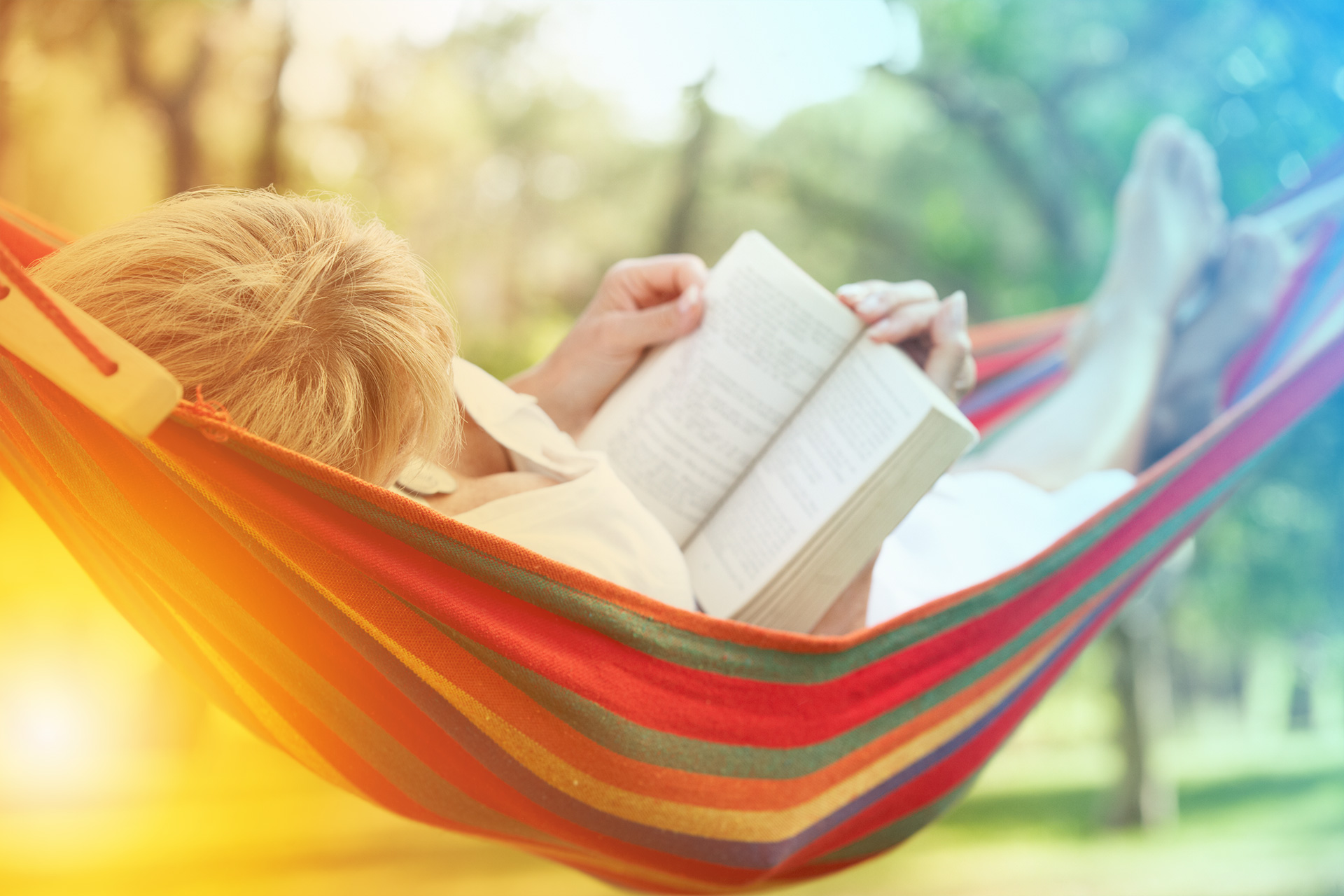 in Client Stories and Experiences, Inheritance
1

I have a quiet sense of calm knowing that I am financially secure, that my family will be provided for when I am gone and the only thing I have to worry about is being happy and healthy for the rest of my life.
I dream therefore I am.

“Bret brings clarity. He explains everything in a way I understand that is organised, thorough and personable.” – Judy, Ashgrove

Judy realised she was overwhelmed: navigating the process of a marriage separation, and suddenly having to independently manage the family finances. A friend at work recommended she speak with Bret Ambrose, and more than ten years later it has proved a most valuable relationship.

Judy was impressed right from the first meeting, when Bret laid everything out on the table and explained all the available options. The family home had a mortgage to manage; there were kids to put through school; and being aware of her personal financial inexperience, Judy also wasn’t sure how to protect against any possible future risks.

Following Bret’s guidance, Judy’s situation began to improve. She was able to pay off the remainder of the house; later buy a brand new car which was something she never thought she could afford; and begin investing some money instead of seeming to live week to week.

The process helped Judy set some specific goals – something she hadn’t done before, and which helped take the stress and worry out of her financial future. As the journey progressed, the ongoing value of working with the Ambrose Advisory team continued to evolve. Through clear communication, and a patience to discuss all the available options, Ambrose Advisory ensure that Judy is in a position to make the most informed decision that’s right for her.

A Values-Based Approach: Dealing with an Inheritance

Throughout the journey, Bret has made sure to include Judy’s family in the considerations – showing interest and concern in every situation.

This was most apparent four years ago when Bret helped Judy through the challenge of dealing with a family inheritance. This naturally emotional situation was exacerbated because Judy was between houses at the time and living with her daughter. Bret proved a massive support personally and financially, bringing his experience to manage the process (which took several years to finalise) and making some key referrals within his network to provide specific expertise as it was required.

“It was exactly what I needed at that point in time. I didn’t know where to start, and I’m extremely grateful to Bret that he helped me to stay strong and in control of my financial affairs.”

Judy has now retired earlier than she expected, finally meeting the initial goals she set with Bret. Not that this is the end of Judy’s journey – with the order and clarity Ambrose Advisory have created, Judy’s financial situation is now a platform for new goals.

“I am looking forward to the next chapter in my life, knowing I can do so without worry or concern. I highly recommend Bret in any discussions about financial future and advice, and will continue to do so.”