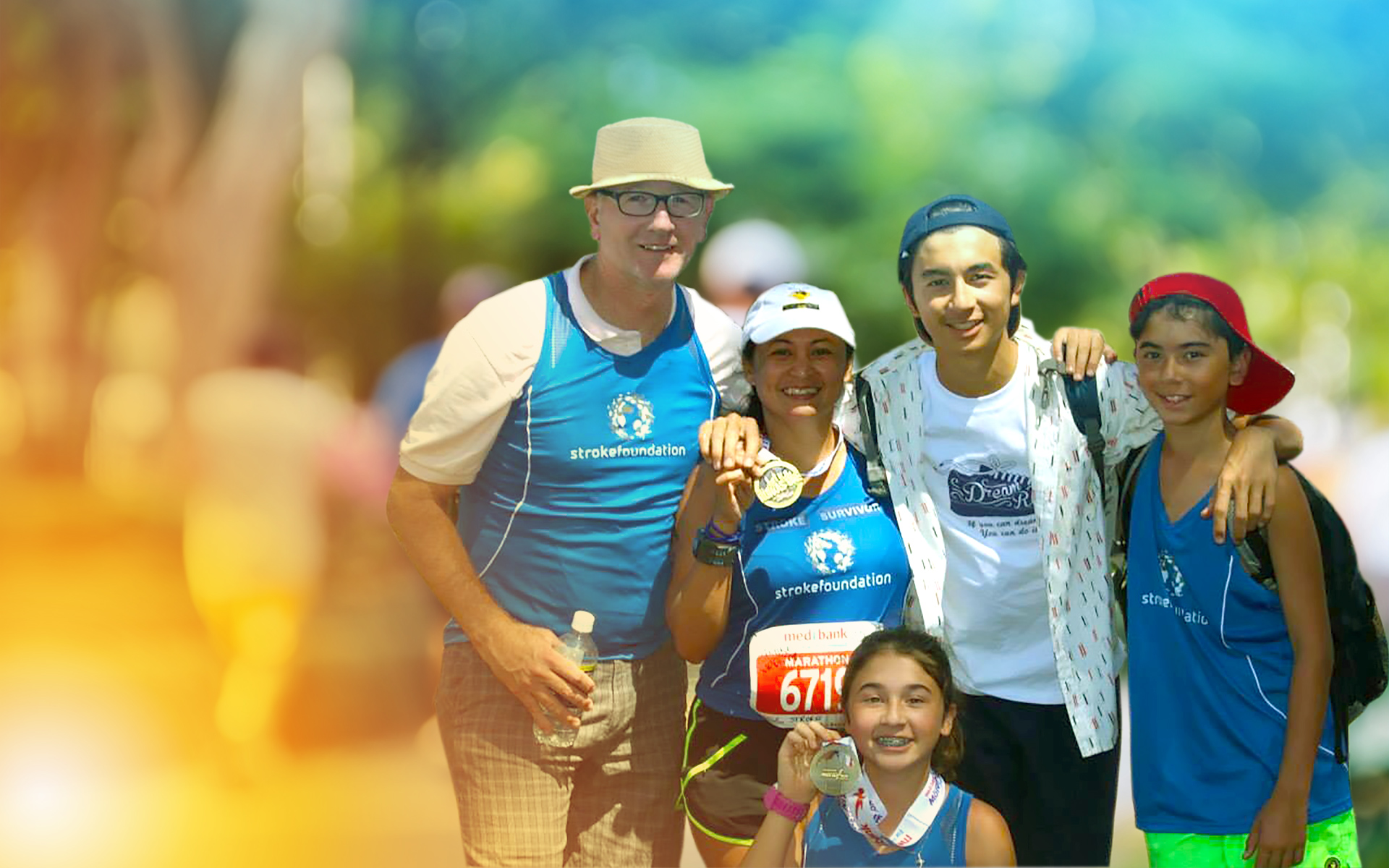 As with everything worthwhile in life, there is no substitute for planning, preparation and perseverance when it comes to financial planning.
I dream therefore I am.

”Sitting and waiting without anxiety and stress can only occur after you deal with the upfront factors of financial planning.”

With three children in high school, Sean and his wife are still in the accumulation phase of their financial journey. Sean points to many initial decisions they made with Bret’s advice that have helped along the way.

Their initial goals were primarily to provide their kids with the best education they could afford; to upgrade to a better home; and determine how to advance their careers so they didn’t need to worry about finance.

Bret and his team set a high bar compared to other advisors Sean knows, and then met those lofty expectations. Of particular value is the presenting of ongoing information in a simple and meaningful way: several times a year they meet with Bret, and instead of an impenetrable update they receive a succinct, personalised document which signposts any future changes for discussion or decision.

This service allows Sean to be completely hands off if necessary, but that’s not the relationship he or Bret actually have. The ongoing process is more of a partnership, with inherent trust involved and all parties contributing to decision-making.

Several years ago the family plans were placed at risk: Sean’s wife had a fall and a lengthy recovery that meant she wasn’t able to work for several years.

Thanks to initial recommendations and ongoing upgrades from Bret, there were insurances in place to protect the family and fund necessary changes to the family home. Rather than threatening the many years of good work and diligence, this ultimately meant the mortgage could be paid off early, in turn allowing the family to leverage equity for other investments.

With their eldest son finishing school this year, the looming independence and financial boon of an empty nest is beginning to dawn on Sean’s family. And Bret is helping them prepare for the shift that no more private school fees will mean for their future. This is emotional as well as financial freedom and flexibility, taking stock of their finances at the time and understanding that they have abundant options for work, travel … and whatever else they may choose to create.

“Almost twenty years since we started working with Bret, the peace of mind we have today is the biggest return on our investment.”