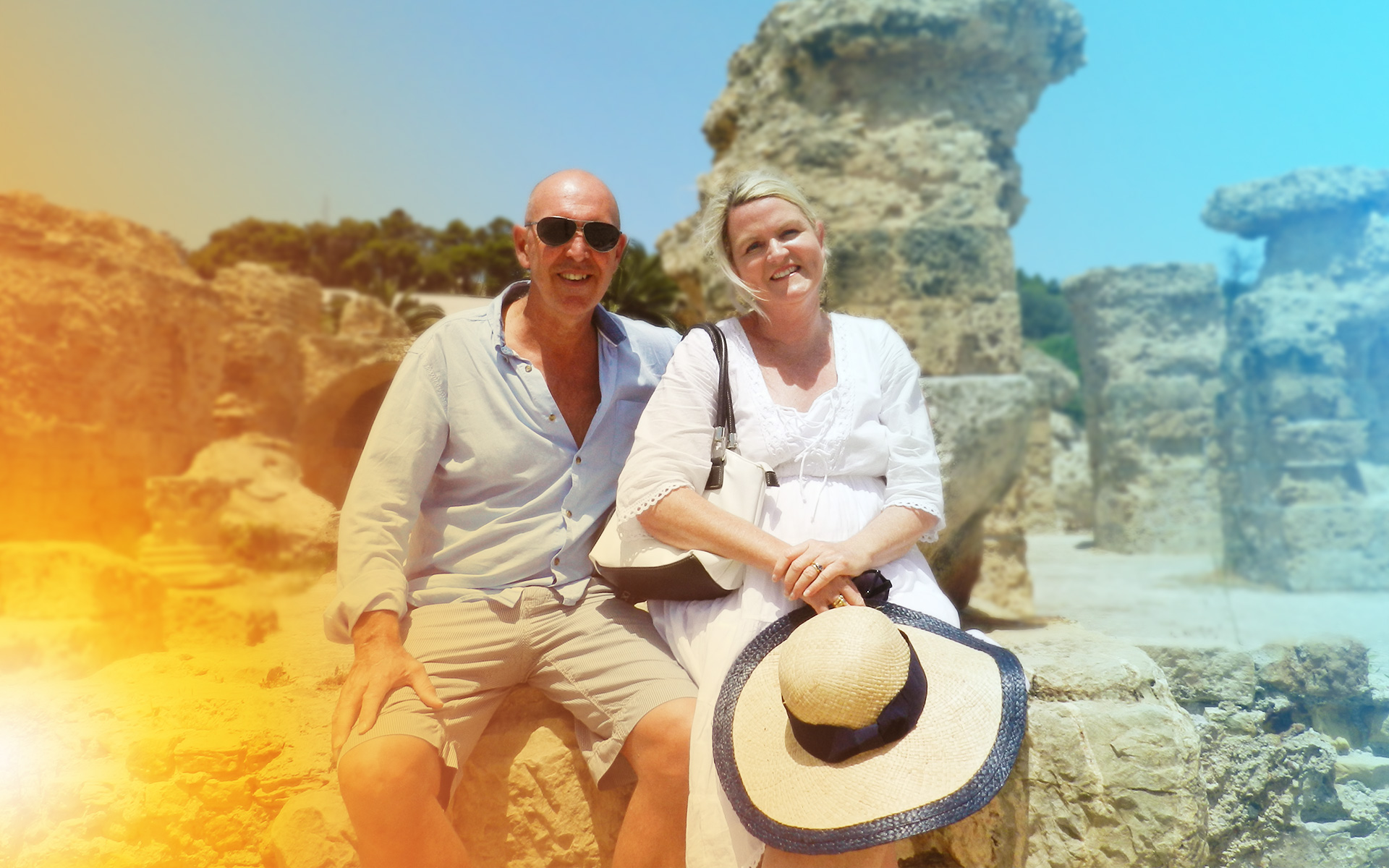 Travel is the only thing you buy that makes you richer.
I dream therefore I am.

“Bret cares enormously, and it shows.” Ted recalls organising an initial meeting with Bret, as a low risk way to see if investing in financial advice would be worthwhile. His experience with other advisors in the past was that they always tended to have their own agenda in mind, often related to promoting specific products that weren’t necessarily in the client’s best interest – Bret’s fee for service approach appealed to Ted because it provided independence and transparency.

Based on those previous experiences, Ted wasn’t entirely sure what the process or outcomes were going to be. The breadth of the recommendations and the supportive follow-up from the Ambrose Advisory team exceeded all of his expectations.

Among the initial focus points was improved Insurance and Estate Planning, which Bret reassessed and recommended another expert to help organise, and a review of Ted’s banking arrangements. In both of these situations Bret provided benefits outside the obvious scope of financial planning: he made some structural suggestions that Ted’s bank had never proposed that saved him money; and he helped arrange additional Life Insurance cover for Ted at a lower premium.

Very quickly, Ted went from minimal hands-on involvement in his financial situation to being “knocked into shape” with enhanced clarity and dynamic support from Bret and the team.

Ted is acutely aware that, unlike previous generations, in retirement nobody else is certain to look after you anymore. The enjoyable and professional process Ted continues to work through with Bret has brought into focus how crucial it is to have that financial plan in place as it provides the basis for the specific travel and lifestyle goals he now has clear.

In addition to being pleased with everything that has been achieved so far, Ted is looking forward to the long term future of the relationship. Having someone like Bret as his financial navigator provides Ted with a trusted professional to discuss ideas with, who delivers solid advice based on years of experience.

“The acid test for me is always whether I would refer a professional to someone else and feel comfortable they wouldn’t let me down. I have no hesitation introducing someone to Bret and his team.”